There is a long tradition of intensive trade and business relations between the Netherlands and Germany.

As far back as the 17th century, tree trunks for houses and shipbuilding were floated on huge rafts along the Rhine to the Netherlands; Dutch and Germans went to sea on Dutch merchant ships together which led in turn to a significant increase in the trade between both nations.

Until today, Germany is by far the most important trade partner for the Netherlands. The neighbors are important export nations at the middle of the EU, with highly-qualified workers and an outstanding infrastructure. Both countries serve with the largest European overseas or domestic ports in Rotterdam and Duisburg as the logistical hub for Europe.

Given this, cross border business relations are common practice. However, despite the existing European Single Market, there are different legal frameworks in both nations which have to be known and to be observed in order to avoid unexpected surprises with adverse effects on the economic success. This is where we can support you

That’s what we do!  Our well-rehearsed team of experts located close to the border in Arnheim, Düsseldorf and Viersen knows the relevant topics in the fields of audit, tax and legal advice and corporate finance on both sides of the border and liaises with the international Grant Thornton network where necessary. This is how we can provide you comprehensive advice for both sides of the border from one source. 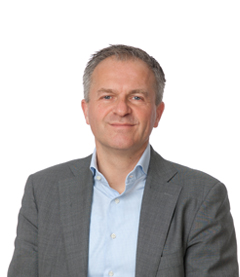 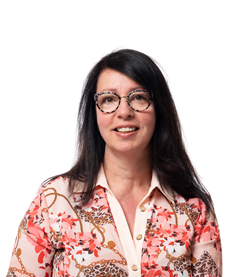 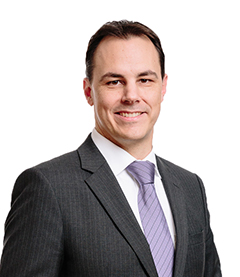 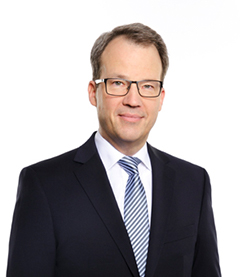